Dziga Vertov (1896-1954), born as David Arkadjevic Kaufman in Bialystok (Poland), is today unanimously acclaimed as one of the greatest filmmakers in history. In theory and practice, Vertov and his kinoki group searched for the essential characteristics of film in relation to the other arts; they promoted a cinema capable of perceiving-creating a heretofore unseen world; and they tried to prove the necessity of film for the development of a new society. Inspired by Futurism, Vertov made a radical departure from the theatricalized, romanticizing and psychologizing cinema of illusion. For him, film was identical with the documentary form – which he did not see as "beautiful" or "aesthetic" films on nature, but as an art of rhythm, movement and speed which has an immediate and subversive effect on society's consciousness. In his writings and through his extravagant and incessantly surprising films, he sums up the inherent newness of the medium: "I am the eye of the film. I am the mechanical eye. I am the machine which shows you the world as only I can see it."

From the newsreels Kinonedelja (1918/19) and Kino-Pravda (1922-25), which offer fascinating glimpses of the early Soviet Union and demonstrate the rapid development of Vertov's film language, to the feature-length masterpieces Kinoglaz (1924), The Sixth Part of the World (1926), The Eleventh Year (1928), Man with a Movie Camera (1929), Enthusiasm (1930) and Three Songs of Lenin (1934/38), Vertov's works are also films about the whole world. His aims were unprecedented and utopian at the same time: "From the mosques of Bucharov to the steel girders of the Eiffel Tower, from the shafts of the metal works in the Ukraine to the sky-scrapers in New York – Vertov wanted to be present here, there, and everywhere at once, as if he feared overlooking something significant. His 'Man with a Movie Camera' raced in cars, flew planes, peered into windows and even ventured underground. The whole world was his, and he felt at home everywhere. (...) For the avant-garde of the 1920s, the unity of the world was believed to herald the dawn of a global revolution, that would very soon engulf the planet." (Vladimir Nepevny)

Around 1930, Vertov was close to becoming an international celebrity. He toured Western Europe twice and his lectures and film presentations were admired by the cultural and intellectual elite, ranging from Walter Benjamin to Charles Chaplin. His films rarely got a regular theatrical release outside of the Soviet Union, but rumours of their uniqueness quickly reached everyone interested in the medium. At the same time, however, his projects were becoming increasingly obstructed in Russia. In the Soviet Union of Stalin, most film artists were spared the gulag or murder, but their working conditions and individual projects were subject to massive restrictions. At the end of his life, Vertov envied his friend Mayakovsky; even though he was driven to suicide, his poems had at least survived in libraries. His own work, on the other hand, as Vertov writes in his diaries, was mutilated, miscopied, mangled, thrown away, in a word "obliterated in its entirety".

It is primarily thanks to the efforts of film museums and archives that things today don't appear as dismal as they were in Vertov's lifetime. 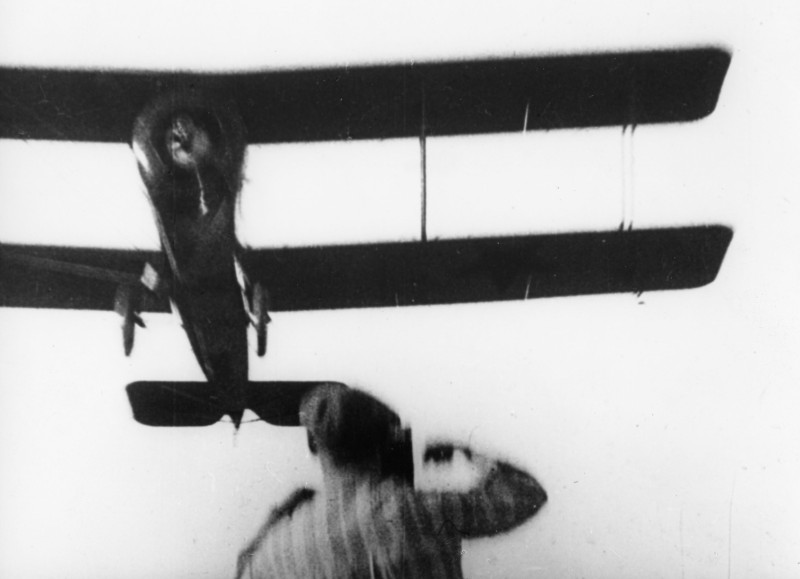 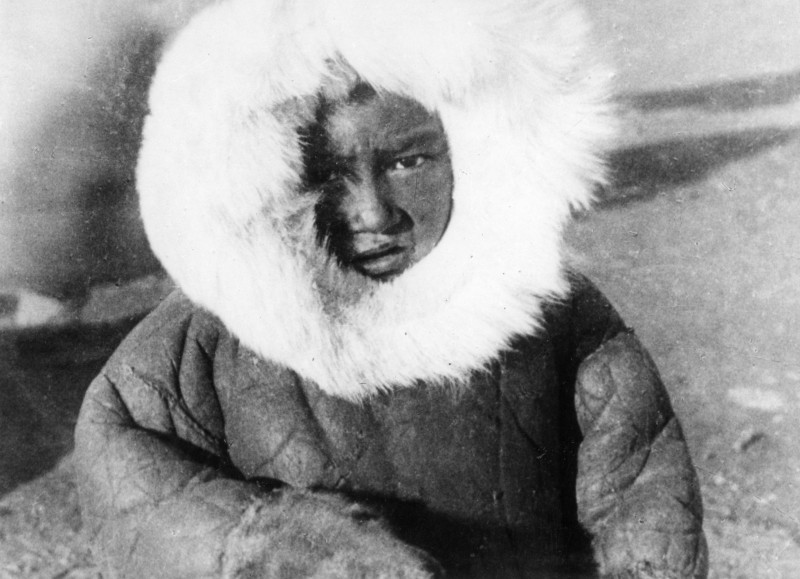 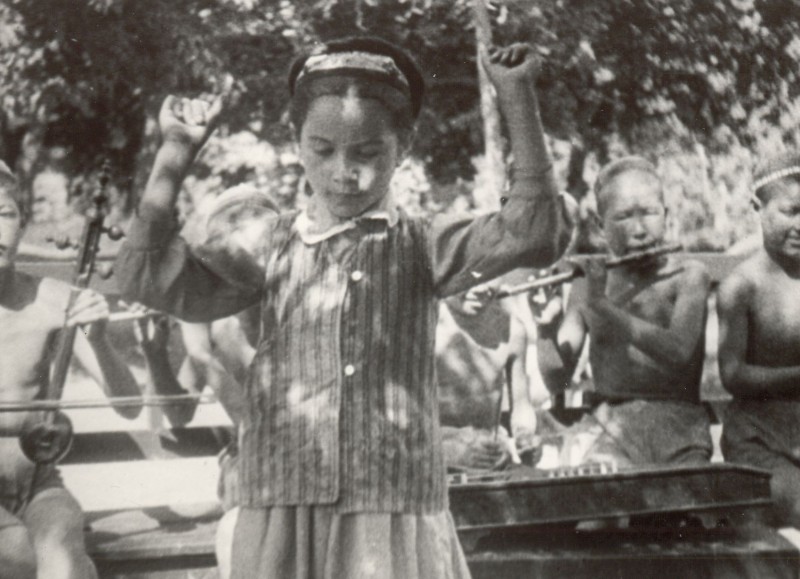 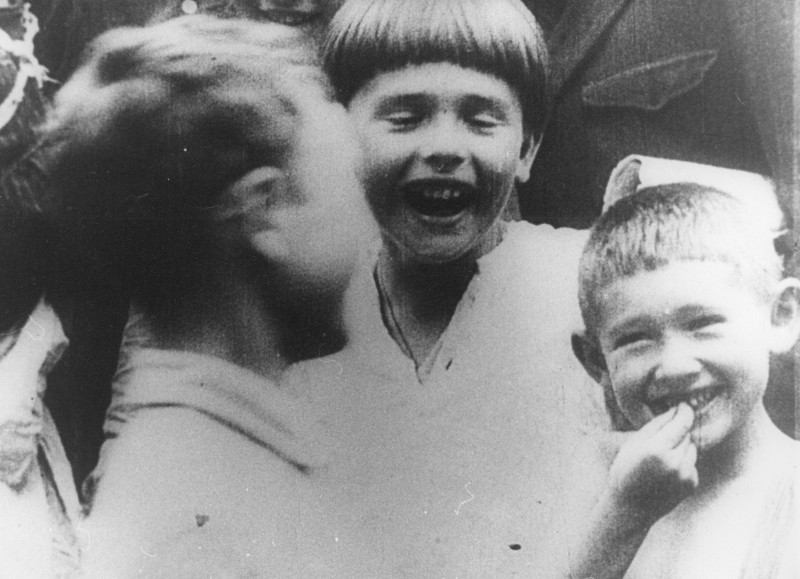 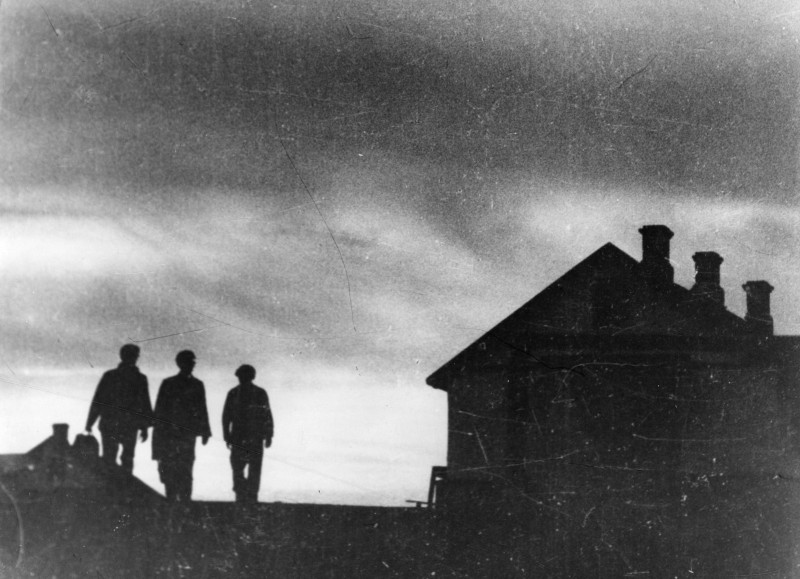 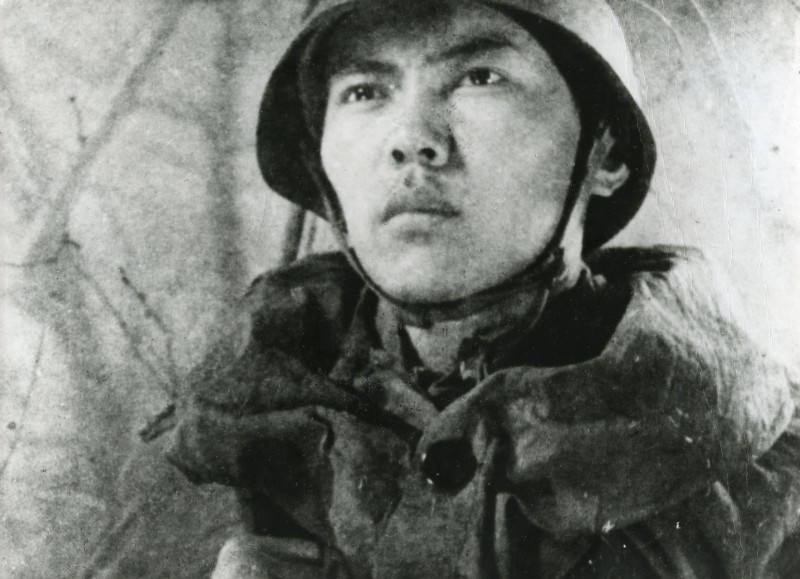 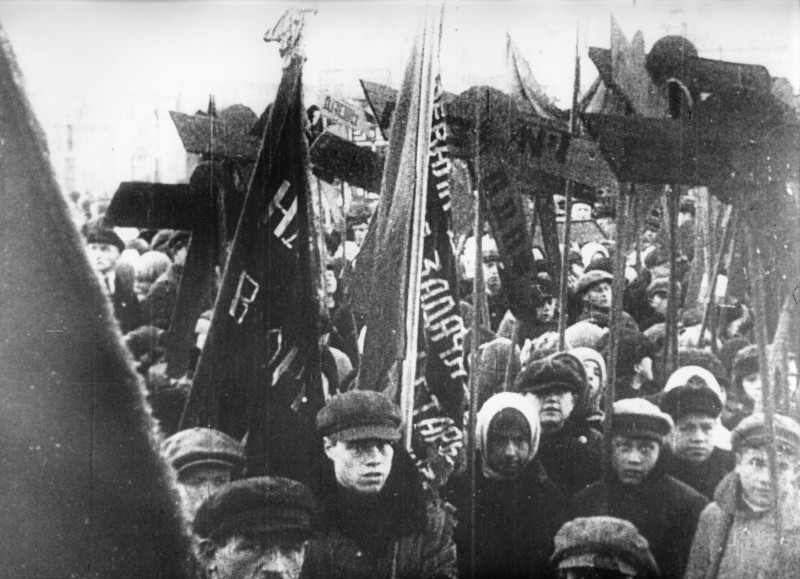 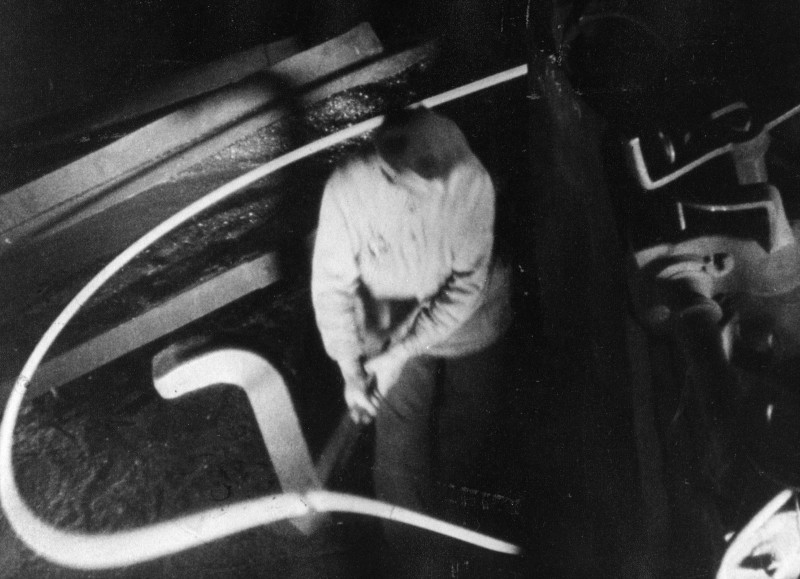 Opening of the Vertov Exhibition in Vienna on 18 April 1974 (1974)
Original film record of the opening of the Austrian Film Museum's Vertov exhibition in 1974, featuring Elizaveta Svilova. Available on DVD

Dziga Vertov (1974)
Written & Directed by Peter Konlechner
This feature-length TV documentary about Vertov by Austrian Film Museum co-founder Peter Konlechner was commissioned by Norddeutscher Rundfunk (NDR) in 1974, but never broadcast. The film is biographically arranged and narrates Vertov's "rise and fall" solely on the basis of primary sources and interviews with Elizaveta Svilova. Available on DVD

Peter Kubelka: Restoring Ėntuziazm (2005)
Realisation by Joerg Burger, Michael Loebenstein
Produced as a documentation for the DVD Ėntuziazm, the film Restoring Ėntuziazm shows the filmmaker and co-founder of the Austrian Film Museum, Peter Kubelka, at the editing table, demonstrating the work of restoration which he and Edith Schlemmer undertook on Ėntuziazm in 1972. Available on DVD